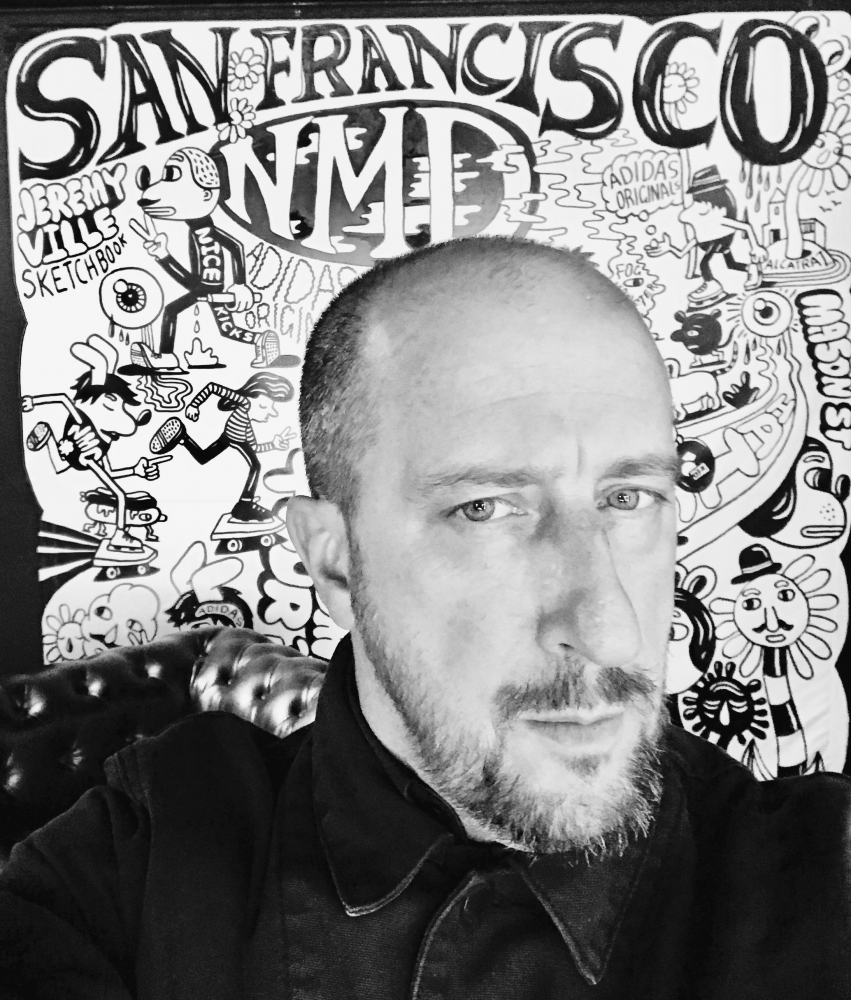 For the 2018 edition of Independent New York, sound and video curator David Gryn has programmed a series of artist-created video and sound experiences that will take place throughout the duration of the fair. A collaboration between Independent and Spring Place, the program will feature works by a range of international artists exploring digital mediums, including Larry Achiampong, Lynda Benglis, Genesis BREYER P-ORRIDGE, Keren Cytter, Ed Fornieles, Leo Gabin, Laurel Nakadate, Puppies Puppies, Torbjørn Rødland, and Saya Woolfalk.

Based in London, Gryn has a long history of working with sound, video, and digital media: in 2001, he founded Artprojx, which has collaborated with numerous institutions worldwide to screen and promote artists’ film and video projects. He is now the director Daata Editions, an innovative platform that commissions video, sound, and web-based works, which can be viewed and acquired as digital downloads. Launched in 2015, Daata Editions has since commissioned work by more than 65 artists, and Gryn has forged a path as a tireless champion for bringing sound and video art into the conversation. 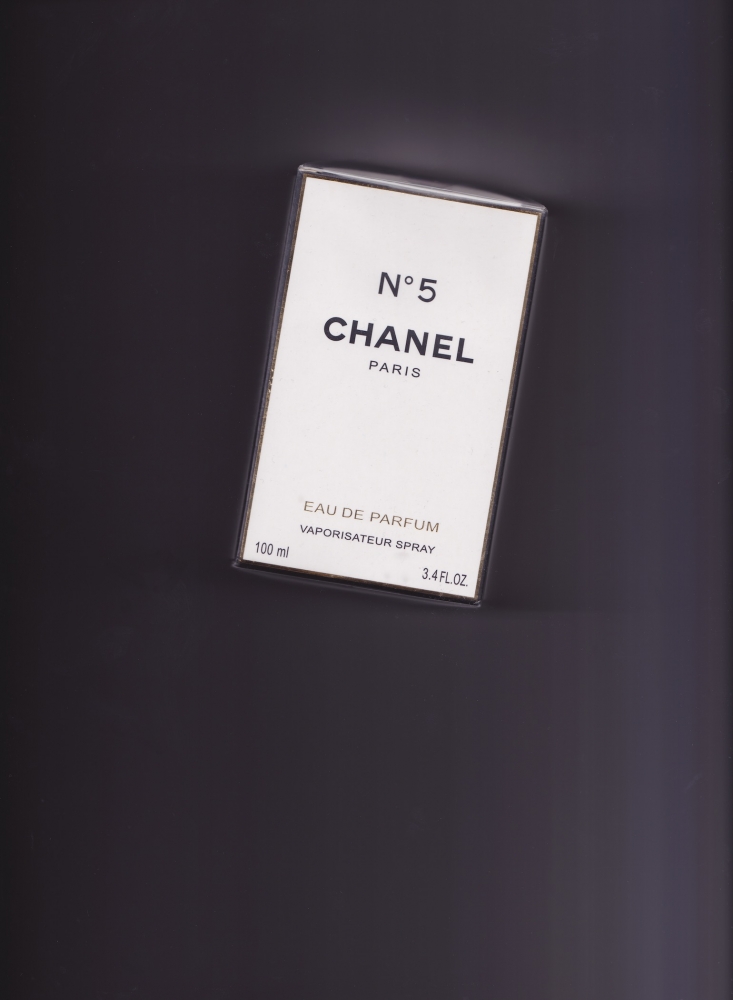 “I don’t really see myself as a curator, more as a facilitator,” Gryn says. “What I try to do with any project that I work on is think about how to empower the artist, or the gallery, or the audience in some way.” In conceiving of the sound and video program for Independent, he thought about “how to make the art fair experience work for the artists and the mediums that don’t always get featured at fairs. Often the artworks that I show get left behind because galleries, in the end, are more comfortable showing works that are object based. And it’s been a longstanding commitment of mine to try to make sure that I work with galleries to show artworks that they might not find as easy to put into a booth. It’s vital that mediums that don’t have the same marketplace presence get some kind of strong exposure, so what I try to do is think about how to show them so that they can create a dialogue with the audience and the environment.”

Daata Editions was founded to respond to a similar problem: it came out of a desire “to invest in the artists and in the mediums, to find ways to support them.” According to Gryn, Daata Editions was inspired by “the belief that the art market doesn’t yet know how to handle digital media. After 15 years of working with artists’ film, video, and sound works, I felt there was a need to tackle not only the art market, but the question of how to support and empower artists so that they’re able to keep making these types of works.” 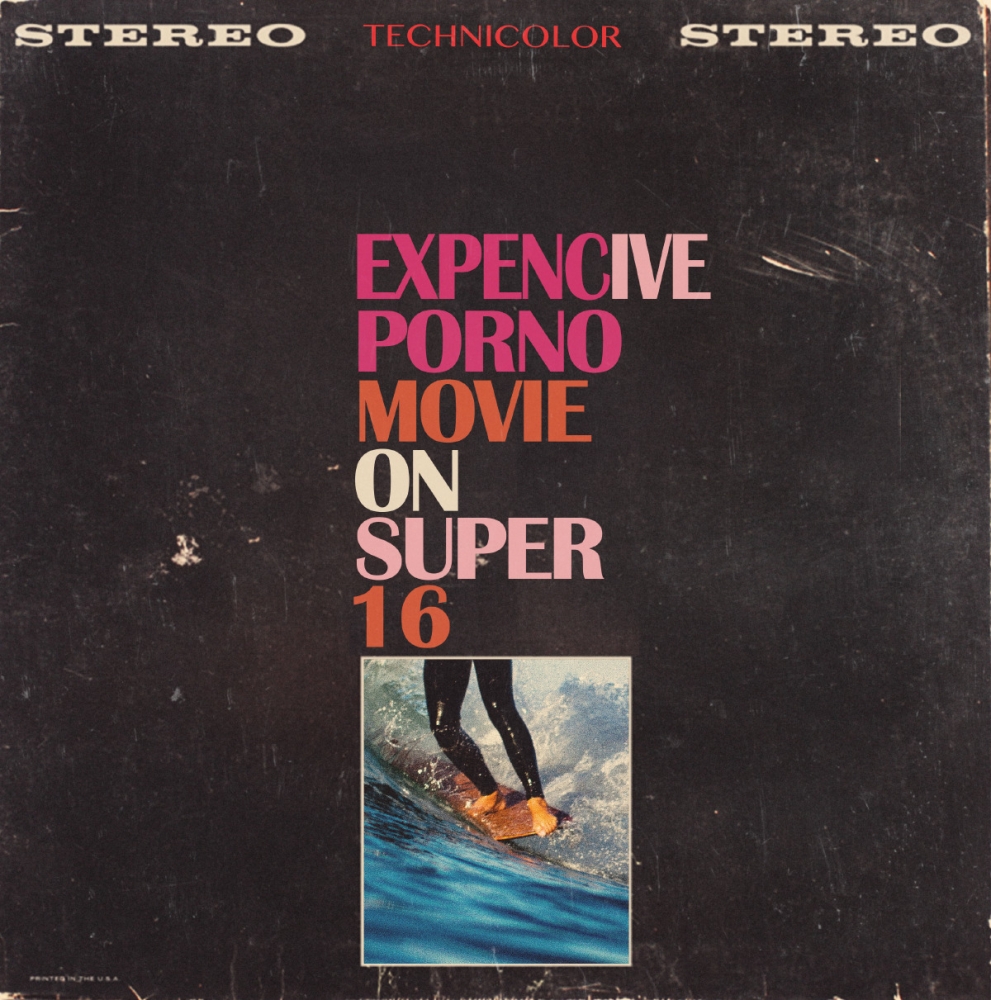 The works selected by Gryn for Independent include both Daata Editions commissions—including the debut of a new work, the six-part video  The Doctor  by London-based artist Elliot Dodd, described as a “meditation on bodily exertion, chemical energy, and disoriented calm” —and works from participating galleries. Gryn’s goal, he says, was to create a “cohesive program” that brings together Independent, Spring Place, and the galleries. For Gryn, it’s important that the program complements rather than competes with the galleries’ presentations: when invited to work with Independent on the sound and video program, “my first reaction was to make sure that the galleries in the fair feel good about what’s being programmed,” he says. “That is vital to my thinking about working with art fairs: how do you make the people who have already been selected to participate in a fair feel included in the other projects that happen around them, because they’re already throwing in so much of their own energies to be there. It’s really important to make sure that the galleries are part of the conversation.”

FlucT,  Main Tool is a Dummy,  2017, courtesy the artists and Daata Editions

Rashaad Newsome,  Becky With The Good Hair,  2016, courtesy the artist and Daata Editions

“It’s vital that mediums that don’t have the same marketplace presence get some kind of strong exposure, so what I try to do is think about how to show them so that they can create a dialogue with the audience and the environment.”
–David Gryn