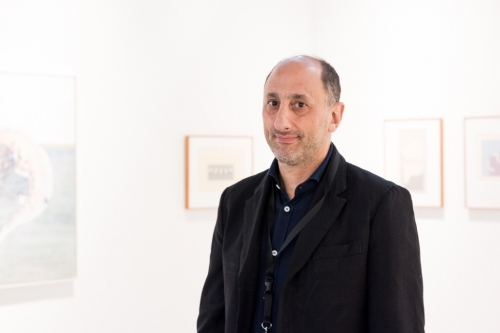 Richard Saltoun is a self-proclaimed late starter. Yet the dealer-turned-gallerist has quickly made a name for himself over the past decade, with one of the most interesting, provocative gallery programs in Mayfair, London. Saltoun began to focus on feminist artists far in advance of the trend of rediscovery, and since 2012, Richard Saltoun Gallery has become the go-to gallery for collectors interested in putting these women’s works firmly at the center of 20th century art.
Saltoun’s journey into the art world is unexpected and delightful. Originally from Manchester, his mother came from Baghdad and his father’s parents from the Middle East, migrating to Europe a century ago, neither with any connection to art. He originally studied History of Art at the prestigious Courtauld Institute of Art, London. However, he faced successive troubles when trying to break into the art world the first time around. “I was never able to get a job in a gallery, because I always got fired... At some point, I left the art world completely - having been fired about three or four times. I moved into the world of finance, which was equally just as horrific for me, because I kept getting fired. Eventually, when I was in my mid-40s, my life came together. I always wanted to open a gallery, but I didn't have the wherewithal to do it when I was younger,” Saltoun considers. “I'm a very, very, very late starter.” 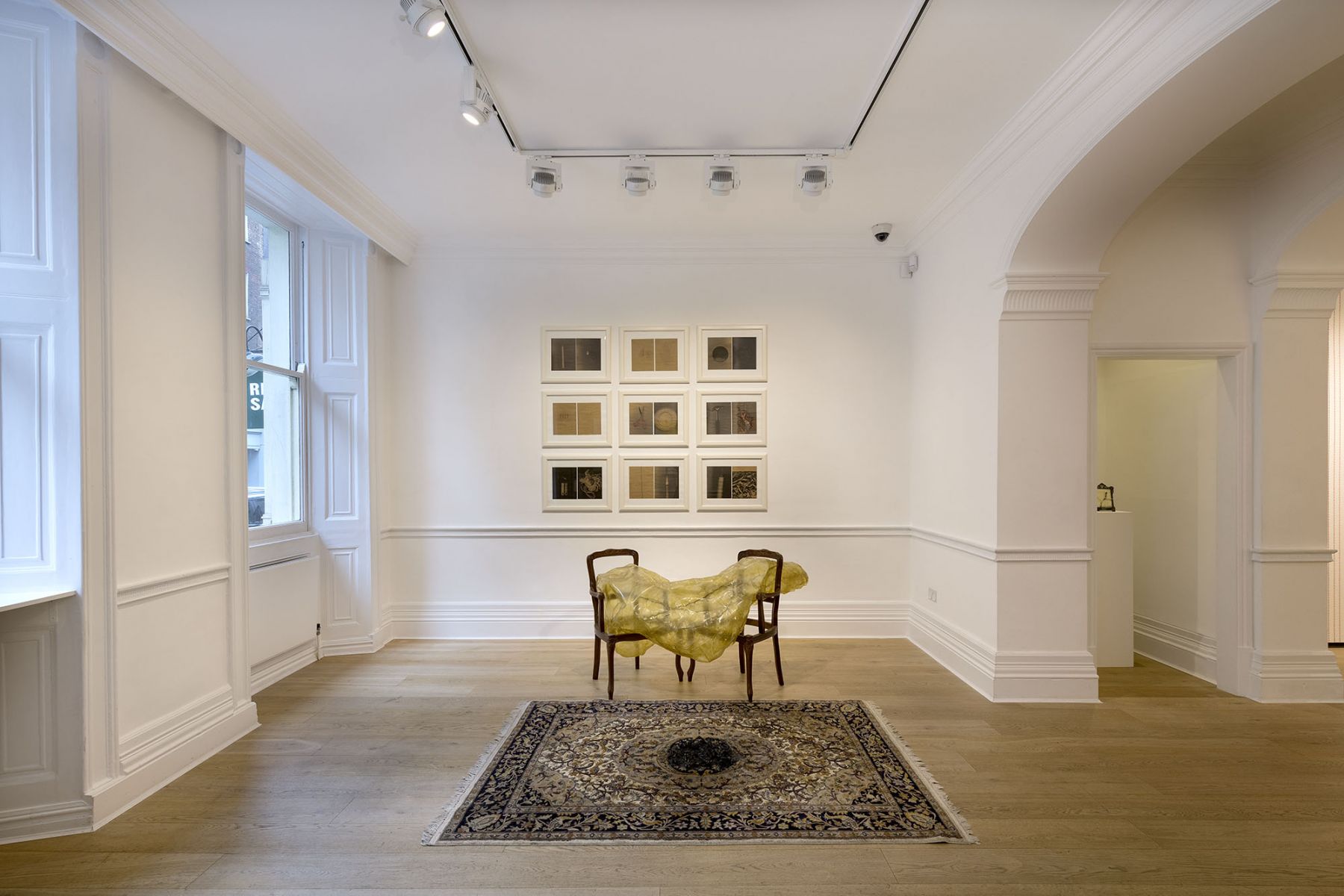 “The gallery started about 8 years ago,” Saltoun explains. “I had been sharing a space with a friend, and dealing privately.” His first eponymous space was on Great Titchfield Street in London’s Fitzrovia, in the former site of British collector David Roberts' foundation. Two years ago, he relocated to the ground floor of a Georgian townhouse on Dover Street – the commercial center of London’s contemporary art scene. Joining the same street at David Zwirner and Spruth Magers was a statement of intent. 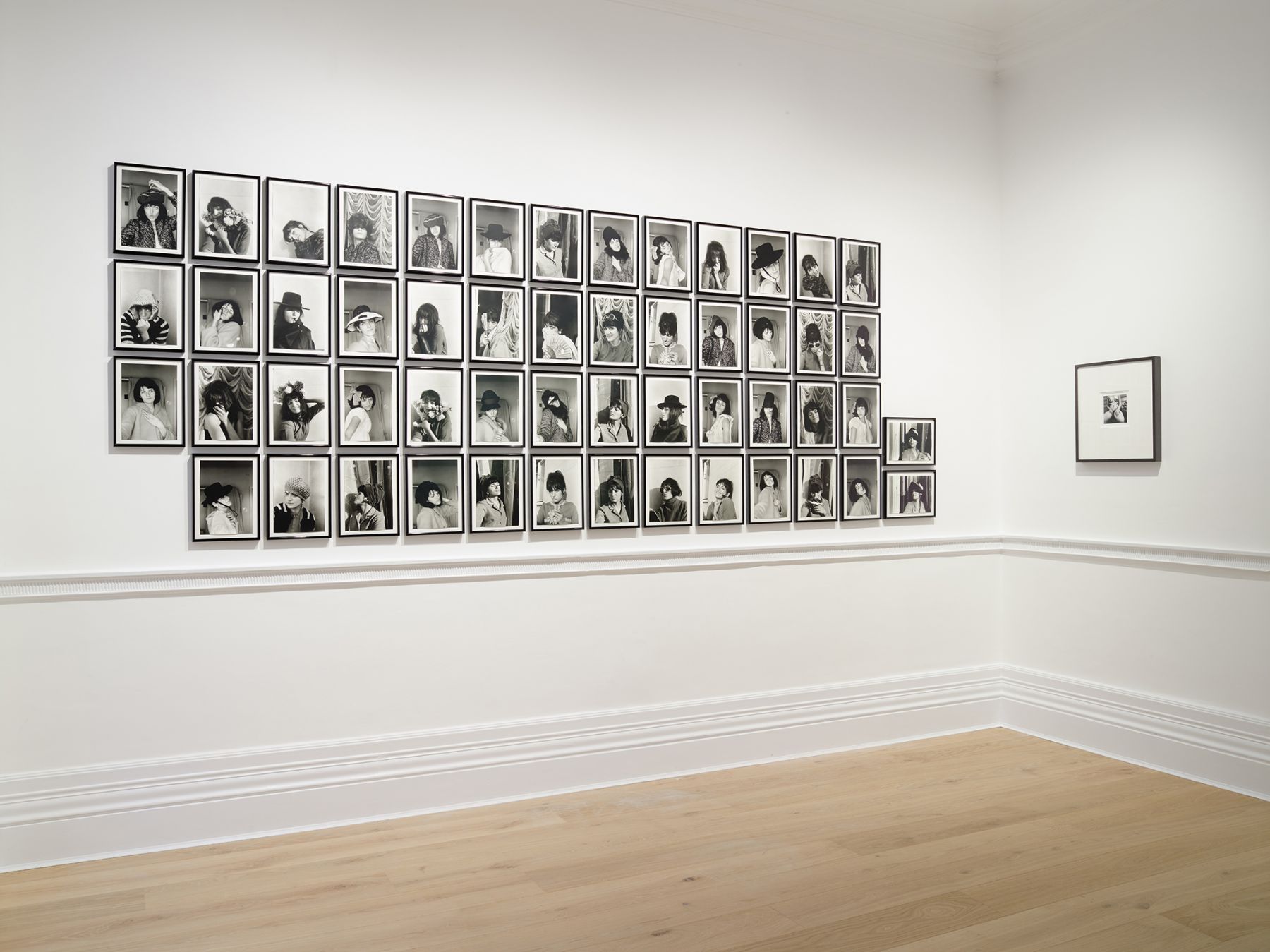 Respect has always been what attracts Saltoun to the artists he works with, such as Renate Bertlmann, who represented Austria at the last Venice Biennale (Bertlmann was the subject of a solo presentation at Independent New York in 2019). Other than this underlying admiration, the gallery’s program developed over time. “It became more consciously political with the women artists that we started to show,” Saltoun reflects. “We had always shown women artists, but it became more consciously so. At some point, we decided to do the ‘100% women’ year, which you may know about, where we did a year of women artists. It became consciously political in that way.” 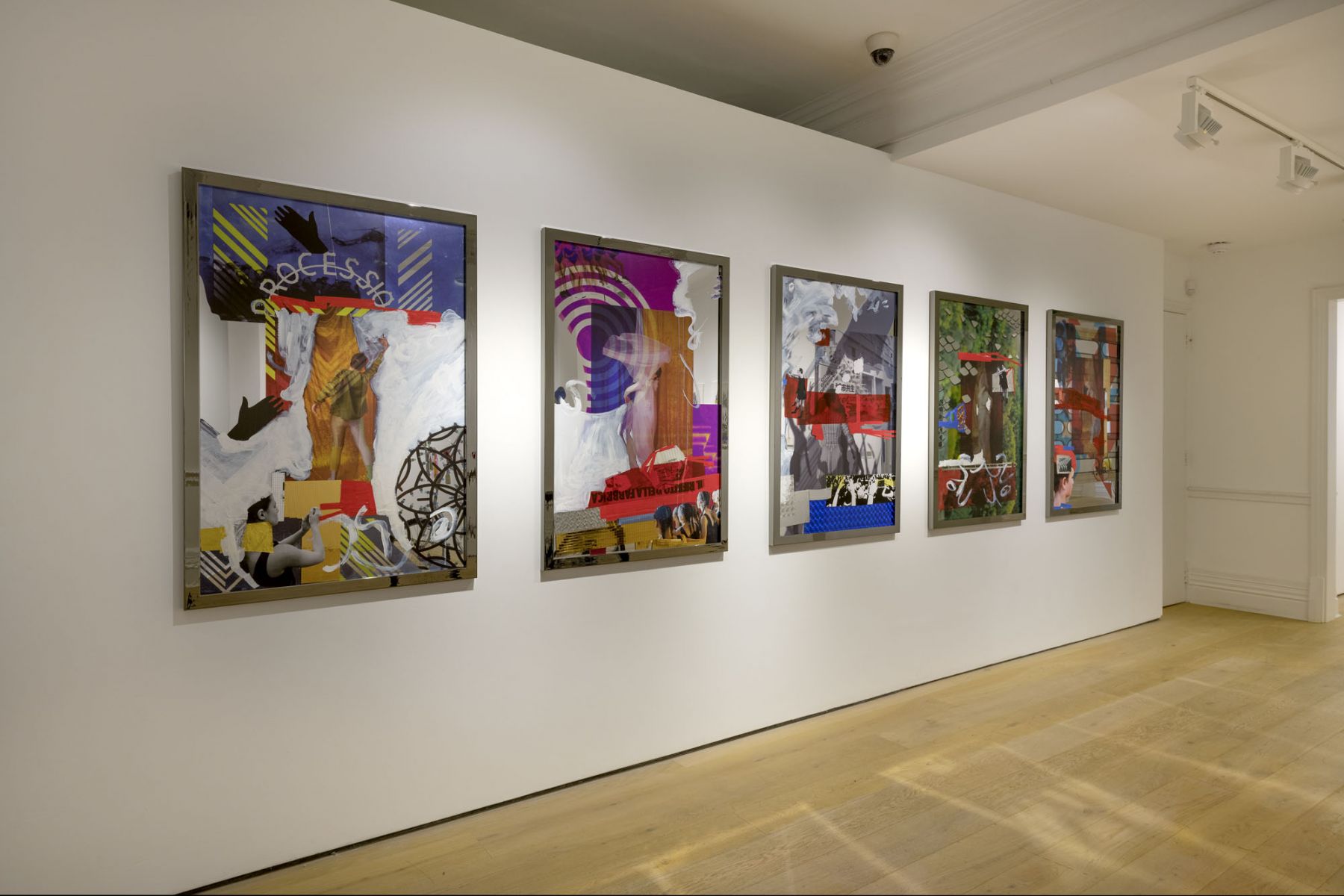 His decision to run a yearlong program showcasing female artists evolved naturally. “We didn't have to force it. We had already 70-80% of it already lined up in that way,” Saltoun notes. Artists shown over the past year include Penny Slinger, Gina Pane, and Rose English, along with a series of group shows on the theme of the maternal.
Another recent shift in the gallery’s focus is the slow introduction of contemporary artists, including Silvia Giambrone, whose multidisciplinary practice explores body politics, specifically violence against women; and Marinella Senatore, who was one of the stand-out names at Manifesta 12 in Palermo and is best known for her public, collaborative interventions. Saltoun isn’t afraid of working with difficult mediums. Performance documentation in all its forms – from photography, to props, to films – are all regularly on show at the gallery.

At this year’s Independent Art Fair, the gallery is presenting a group of artists with works made over 60 years. “We will have a selection of very strong political art from South America, from East Germany, from America.” Artists from the gallery roster on show at the fair include Marinella Senatore, along with Berni Searle, a South African artist working with photography, installation and film. Searle’s poetic works, which draw on the context of her socio-political experience, also explore the wider experience of displacement and loss.
For Saltoun, Independent provides an opportunity to explore political work and make a statement. The intimate, focused curation of the fair was part of its original appeal. “It's an advantage that it's quite small. Elizabeth Dee is very, very conscientious, very diligent. It's not trying to be a mass market fair. It's a niche fair, which I find very appealing.” 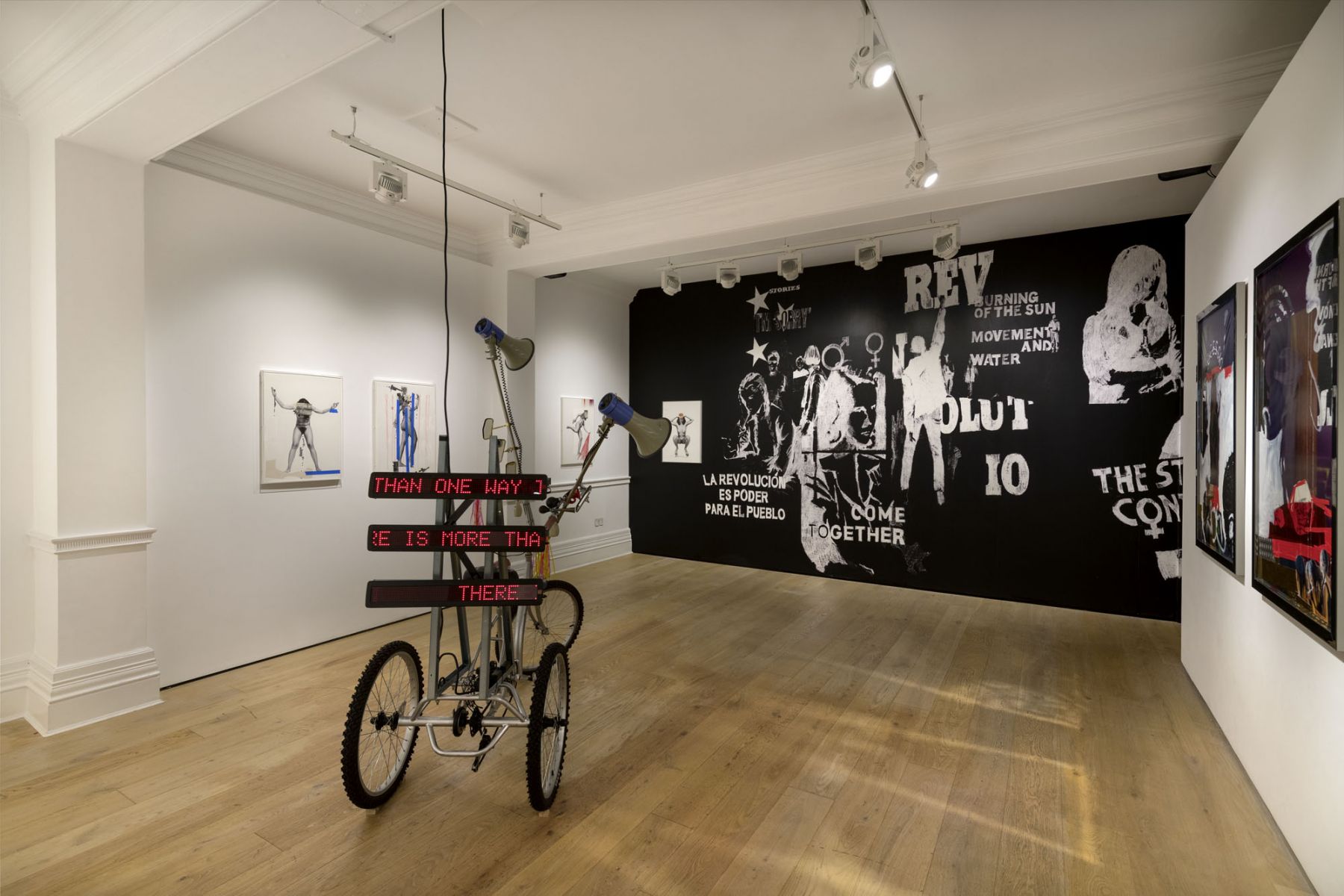 Reflecting on his experiences as a gallerist, Saltoun admits, “I suppose the approach is really just to make it interesting. There's this huge amount of competition. There's a huge amount of very qualified, very skilled, very interesting people in this world - so, you're always trying to do something that you think might not fall into totally complete insignificance. You want to do things that bring people into the gallery.”